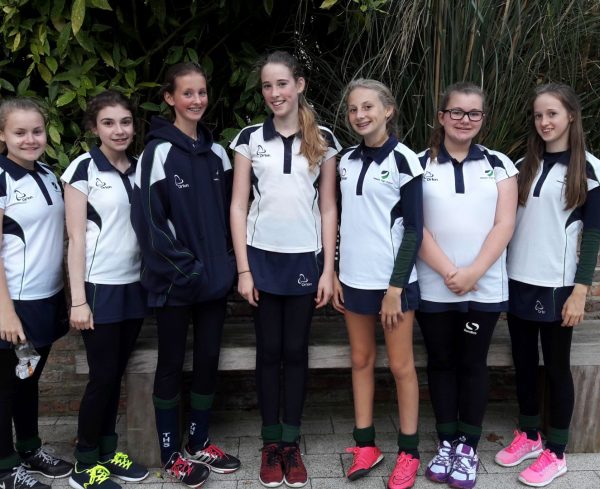 Teesside High School’s Y10 Netball teams celebrated an outstanding performance at the District Schools Netball Tournament on Wednesday 21 September.
The School’s B team enjoyed their games with one victory over Red House B. THS A team were outstanding, unbeaten, conceding only 2 goals in 5 games with comprehensive victories over Egglescliffe School, Yarm School, Ian Ramsey Academy, Conyers School and All Saints Academy. They will go on to represent the district in the next round of the competition.