After more than 30 years of teaching, Teesside High School’s longest-serving teacher will retire at the end of the summer term.

Gabriele Waddoup – known as ‘Frau Waddoup’ to the many hundreds of students she has taught over the years – is retiring to spend more time with her family.

Born in Tauberbischofsheim, near Stuttgart, in Germany, Frau Waddoup travelled to England on her placement year at university, studying at Durham before applying to complete her studies in the UK. After graduating, she began her teaching career and worked in a small number of schools in the North East teaching French and German, before joining Teesside High School in 1986. 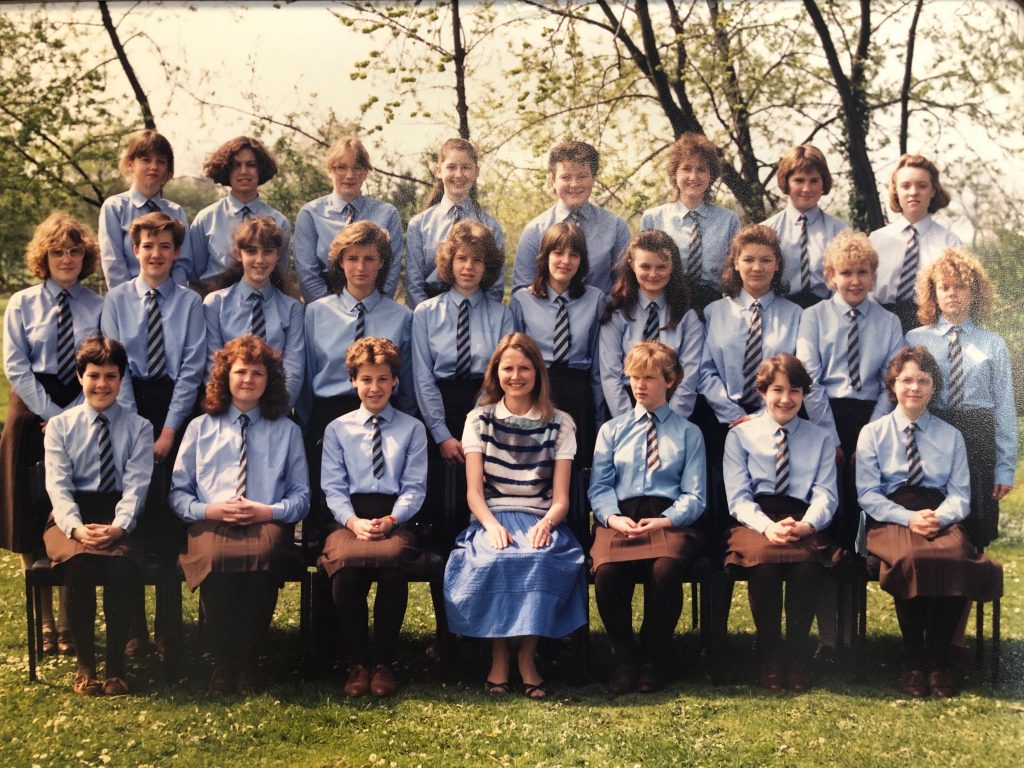 Kirsty Mackenzie, Head at Teesside High School, said: “Frau Waddoup has had a remarkable impact on our school and our pupils, families and staff.

“She is renowned for her organisation, precision, expert knowledge and outstanding trips to her motherland, and is also one of the most kind, endearing and hilarious colleagues we could wish for. On behalf of everyone at Teesside High, I would like to wish her lots of luck in her retirement and say a huge thank you for spending so many years with us.”

Louise Taggart, a student at Teesside High from 1988-2002, said: “Frau Waddoup was my form tutor when I made the transition into the Senior School. She made what could have been a daunting experience much smoother with her warmth and support. She also taught me German all the way through to A-level, using her attention to detail to ensure we all persevered with indecipherable German compound nouns, and instilling an appreciation for German humour and perspective. I ended up studying Modern Languages through to Masters level at university and have an abiding love of language learning – thanks in no small part to the enthusiasm and encouragement shown by Frau Waddoup.”

Gabriele Waddoup said: “I have thoroughly enjoyed my many years at THS but I think it’s important to know when it’s time to stop and enjoy the next stage of your life. As they say, ‘All good things must come to an end’ – but I hope it is Auf Wiedersehen which literally translated means: Good bye until we see each other again, and not simply good bye.”