Stockton High School was a girls’ school, which changed its name to the well-known Queen Victoria High School in 1902. The former Queen Vic buildings no longer exist, but the site was opposite St. Peter’s Church on Yarm Road, Stockton.

Separately, The Cleveland School was a junior school founded in 1938 by Miss Chalmers. The Cleveland School moved in 1945 to the rambling mansion of Woodside Hall on the beautiful banks of the River Tees, where our school is now located. The historic buildings were enjoyed by generations of schoolchildren before their demolition in 1970. At this point in time, the two schools merged and the present buildings began their life as Teesside High.

Since then, Teesside High School has flourished under several distinguished Heads. Originally a girls’ school, we began to admit boys for the first time in the Prep School in 2005, and, in 2008, they first enrolled in the Senior School and Sixth Form. The school has been fully co-educational ever since.

In 2015, the school marked the occasion of 70 years of education on the current Eaglescliffe site with a celebratory lunch. It was heart-warming to hear so many tales and stories from pupils who attended so long ago, and particularly at the time when the school first moved here in 1945.

In 2019, we celebrated the 120th anniversary of the foundation of the Former Students’ Association. Our school House system reflects our rich history, with each student assigned to and representing Victoria, Cleveland and Woodside Houses.

Are you a former pupil of QVHS, The Cleveland School or Teesside High? We would love for you to register your details to our alumni database here. 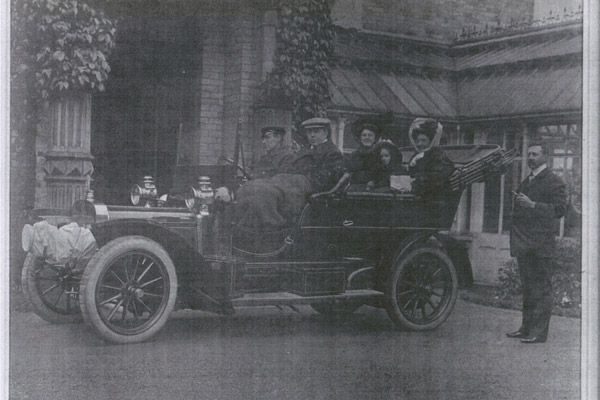 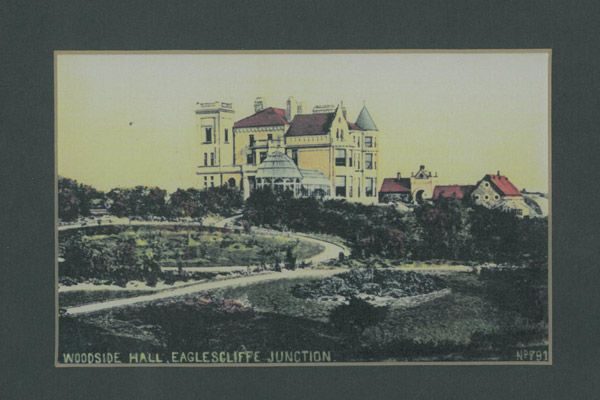 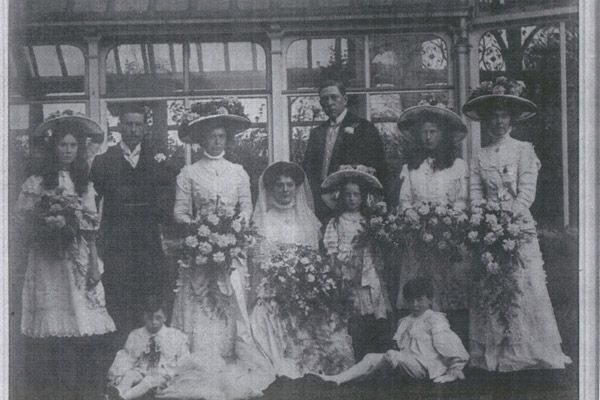