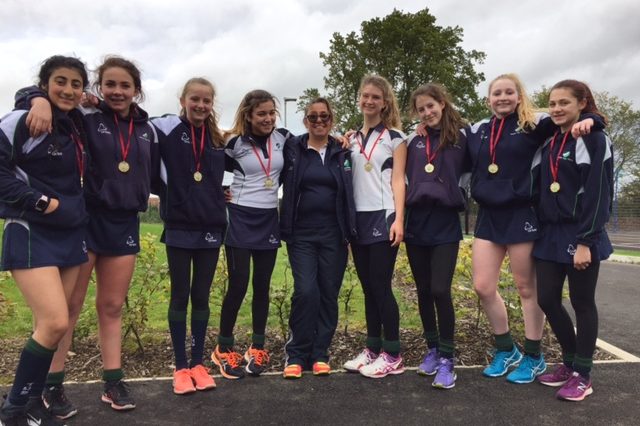 Our Under 16 girls followed up last week’s County Hockey Tournament victory with a fantastic win in the first round of the National Schools Netball Competition.
The girls competed at Grangefield Academy on Saturday 7 October against Carmel College, Barnard Castle School, Egglescliffe School, High Tunstall College of Science, Yarm School and Polam Hall School.
The team, made up of Maddison, Maia, Elena, Lucy, Eleanor, Catherine, Jasmine and Vicky, played some brilliant netball and fought off tough competition to qualify for the next round as North East County Champions.
Special thanks to Mrs Hewitt for being our official scorer on the day.